I ask myself what the implication of integrity and character is to our modern society.   two words that have for generations been the defining term for men that have stood their ground and defined their own destiny by not loosing grip of their God given ability of choice and freewill.

Just like in the parable of the talents some men  invested that which had been deposited in them while others  selfishly and greedily hid that single talent and opportunity given to them. and to those that are  recreant i say a big “SHAME ON YOU”

History would not only forget your names but would forever tag you as being hazardous. so why  fight so hard to defraud  the society and protect a false legacy that in the end would never be accepted as the norm.

There was a time when “Uncommon valor” was a “common virtue”  when it was defined as  behavior, without witnesses, as one would act were all the world  not watching.”

A quote from Mary Shelley’s Frankenstein is an example of doppelganger:

“I am alone and miserable; man will not associate with me; but one as deformed and horrible as myself would not deny herself to me. My companion must be of the same species and have the same defects. This being you must create.”

and so the evil sought after its own creating evil in this world by offering incentives to the needy, preaching the easy life through fraud , dishonesty , a “live fast mentality” “leading to sudden and eventual death”

with  IVAN PANIN and CONFUCIUS stating that  ” you do not sweeten your mouth by saying honey, so you do not grow virtuous by merely talking of virtue” and “The virtuous will be sure to speak uprightly; but those whose speech is upright may not be virtuous”

It is easy to understand that man will continue to fall under the influence of his own week nature unless he understands that “We cast a shadow on something wherever we stand, and it is no good moving from place to place ; because the shadow always follows. Choose a place where you won’t do harm – yes, choose a place where you won’t do very much harm, and stand in it for all you are worth, facing the sunshine.” this way your story would have a root in which to draw life from

There is no joy in being two persons. ask any superhero with dual personalities or jobs. be yourself . discover who you can be and enjoy every second of it. 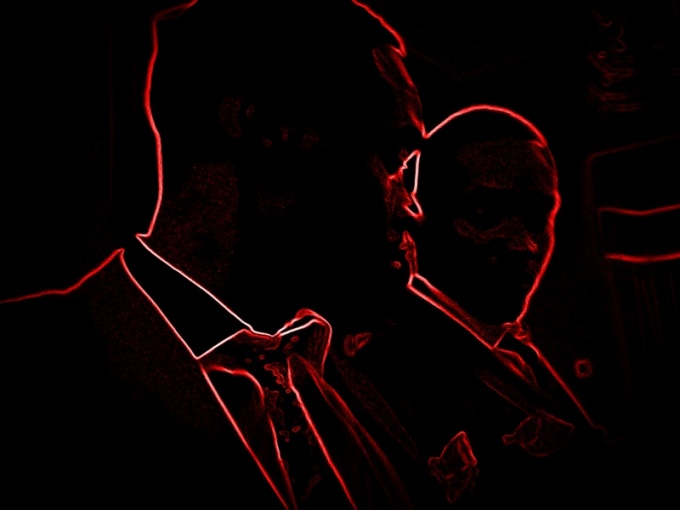